Derek Paravicini is a musical prodigy, who has achieved significant commercial success despite being blind, autistic and having severe learning difficulties. He began playing the piano aged two, and subsequently attended Linden Lodge School for the Blind, in London.

On his first day, he met a piano teacher, Prof Adam Ockelford, who helps young people with learning difficulties in their pursuit of music. Prof Ockelford took him on as a pupil, and Derek gave his first concert aged seven. At the age of nine, Derek played with the Royal Philharmonia Pops Orchestra at the Barbican, London.

It soon transpired that Paravicini, as well as displaying exceptional technical skills, had an incredible musical memory, and can play 100,000s of pieces immediately when asked. He also has perfect pitch, the rare ability to to recognise any musical note or notes on cue which only 1 in 10,000 people can do.

Derek and Adam joined Myndstream’s Managing Director, Freddie Moross, in Tel Aviv in 2022. They presented and performed at the historic Weizmann Institute of Science to their department of neuroscientists and neurobiologists, as well as to the influential and commercially minded audience of the Global Wellness Summit. The talk centred on the need for more high quality, evidence based music in clinical and therapeutic settings. On this trip, they also visited the Belev Echad in Tel Aviv, where Derek played at a charitable house for IDF veterans who suffer with PTSD, having an informal and fun sing along. 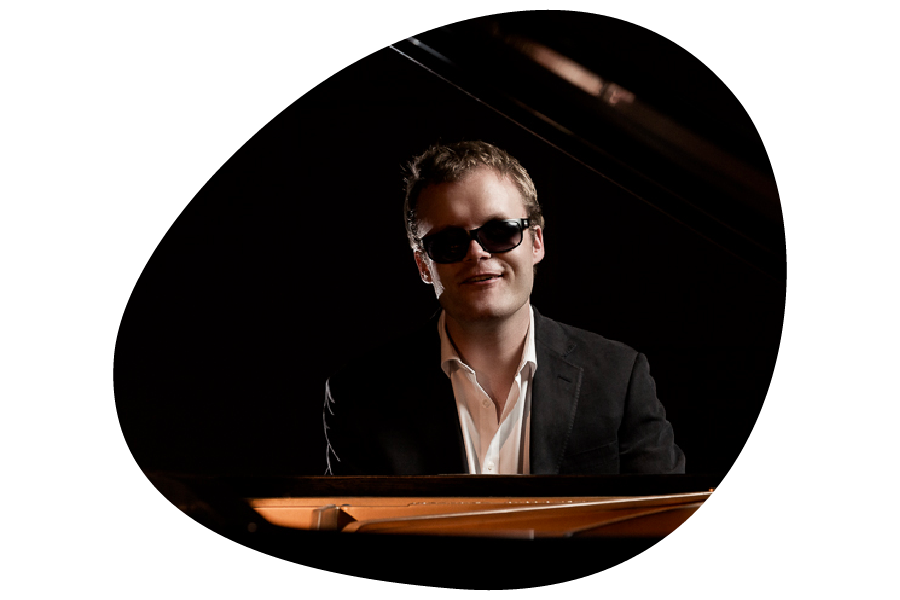 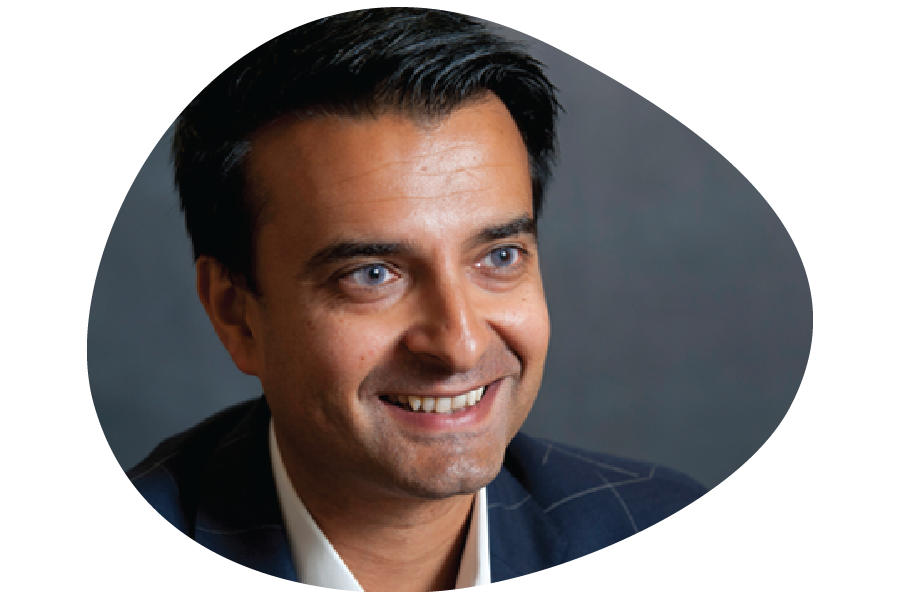 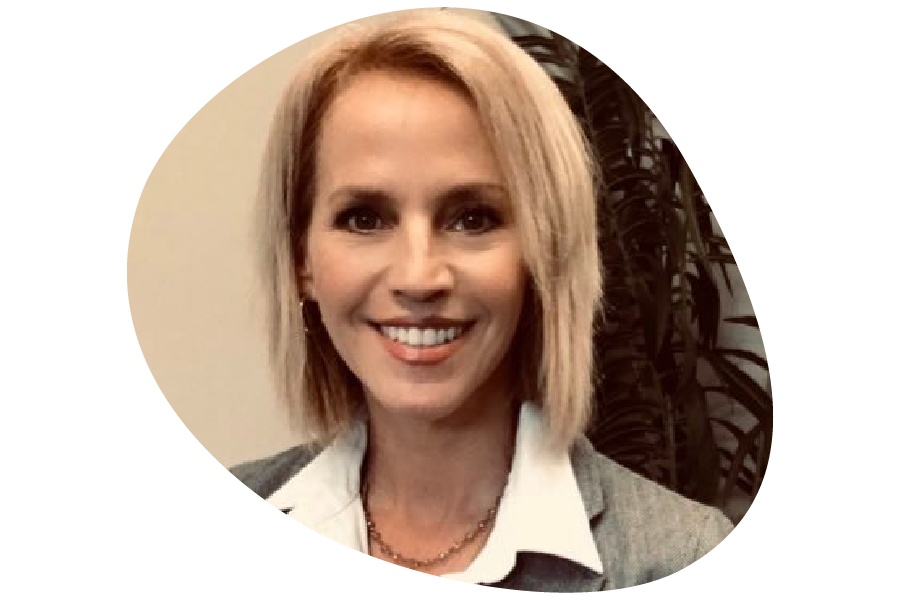 
Professor Ockelford is a Professor of Music at the University of Roehampton,… Read more

Join Myndstream to get our latest news and updates